The new GLI trims gets all the range-topping goodies that you expect, and possibly more. The base Jetta GLI S trim comes with full LED headlights, a spoiler, diffuser,  black honeycomb grille with red accents, dual-zone automatic climate control, 6.5-inch infotainment screen and more. It sits 0.6 inches lower too.

The 35th Anniversary Edition gets a beautiful 18″ grey finished wheels with red accents and black roof. Adaptive dampers come as standard from this grade. At the top, there is the Autobhan trim that jacks up the interior with 10.25-inch digital instrument cluster, 8-inch infotainment display,  Beats Audio system, ventilated seats and panoramic sunroof.

The 2019 Volkswagen Jetta has been revealed at the NAIAS 2018 in Detroit. There are changes dotted throughout, and the car is essentially longer, wider, taller and more premium.

Here’s what we know so far: 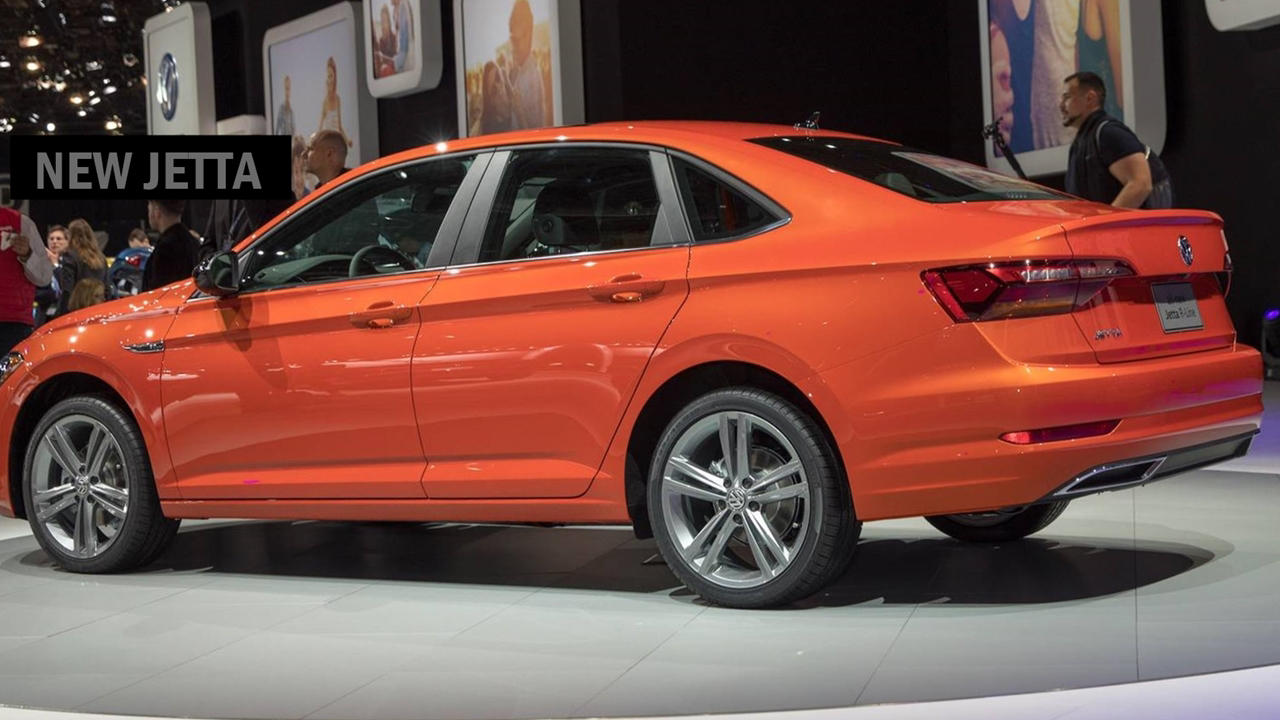 Volkswagen uses the familiar MQB platform on the Jetta, which also underpins cars like the Golf and Audi A3.

Design-wise, the new Jetta takes inspiration from other VW group cars, including the A3 and Arteon. Some people are not too happy with its design though and you probably came across that meme which makes fun of its grille. The grille does look clunky and is definitely a far cry compared to the car that it was supposed to follow- the Arteon.

Apart from the wide grille, an X-shaped bumper with large air-intakes and rectangular headlamps are provided. Its hood area is muscular and adorned by numbers of deep lines.

There’s not much to complain about the car’s sides and rear, and they emanate an upmarket feel.

The 2019 Volkswagen Jetta gets an all new cabin with 10-color ambient lighting and number of customization options. Everything, including the instrument console and infotainment system is centered toward the driver. Premium variants come with a digital cockpit behind the steering and makes the cabin-experience even more exciting. Special mention should be given to the car’s top-notch interior quality as well.

Overall the design is ‘almost’ everything that Volkswagen says it is:

Super modern” design with a “strong” and “emotional” look

The 2019 Volkswagen Jetta comes powered by a 1.4-liter turbocharged engine in its base variant. Its power has been slightly decreased to 147 hp but produces the exact amount of torque (184 pound-feet /249 Newton-meters) . The engine comes mated to a six-speed transmission as standard on lower trims but customers can opt for a new eight-speed automatic if they wish. The latter is standard on the higher variants.

The new VW Jetta is priced starting from $18,545 in USA. It is currently available S, SE, SEL, and SEL Premium trims. A sporty R-Line will join the line-up later on, and so will a top-of-the-line GLI trim.

The new Jetta won’t come to markets such as India and Australia, and there is currently fewer demand in UK (discontinued?) . So VW might think twice about launching a right-hand drive model. Its market is primarily concentrated in USA and other European countries. 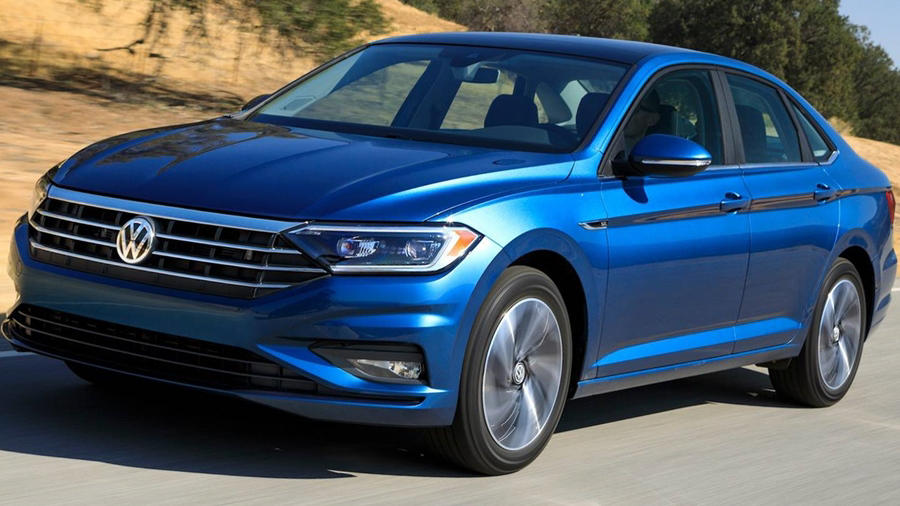 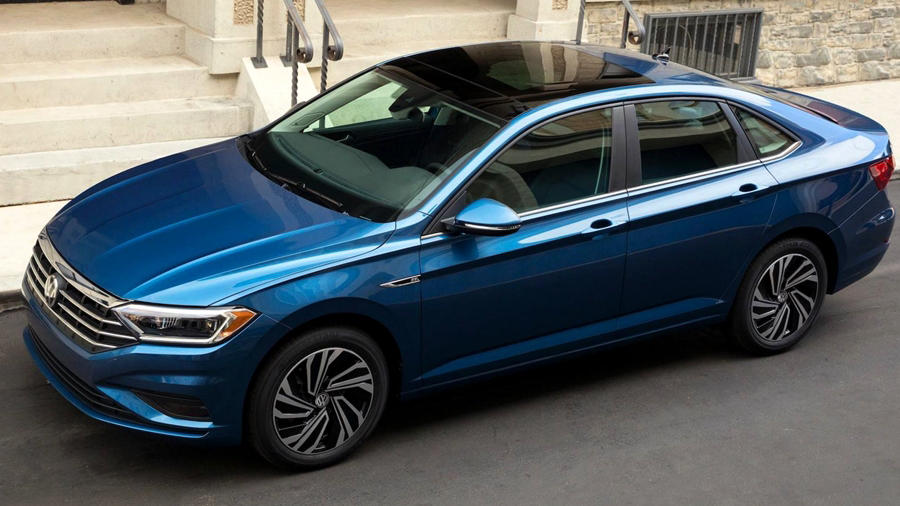 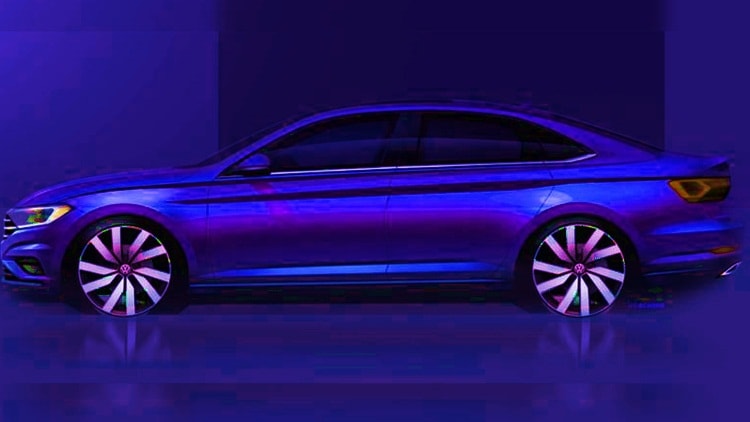 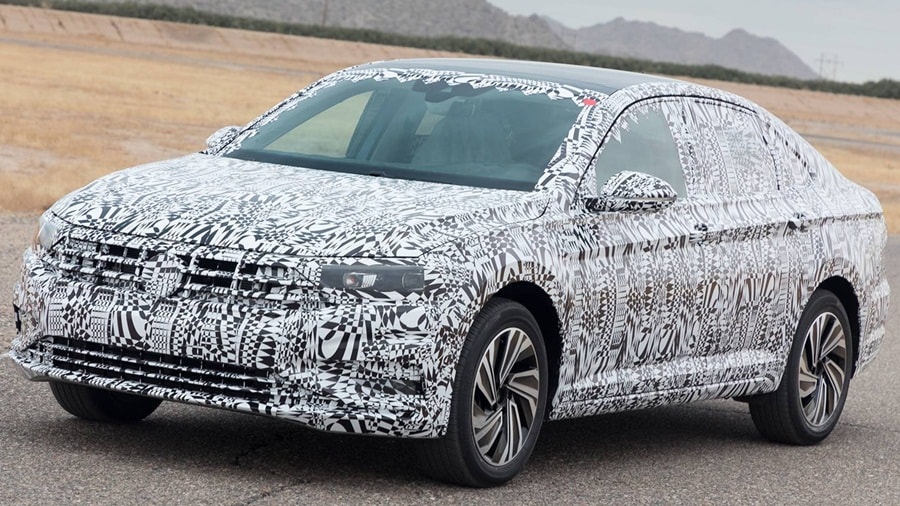 2019 Ford Ranger & Ranger Raptor – Everything you need to know