The next generation Ford F150 has been spied for the first time. It is expected to release late next year, as a 2021 model. 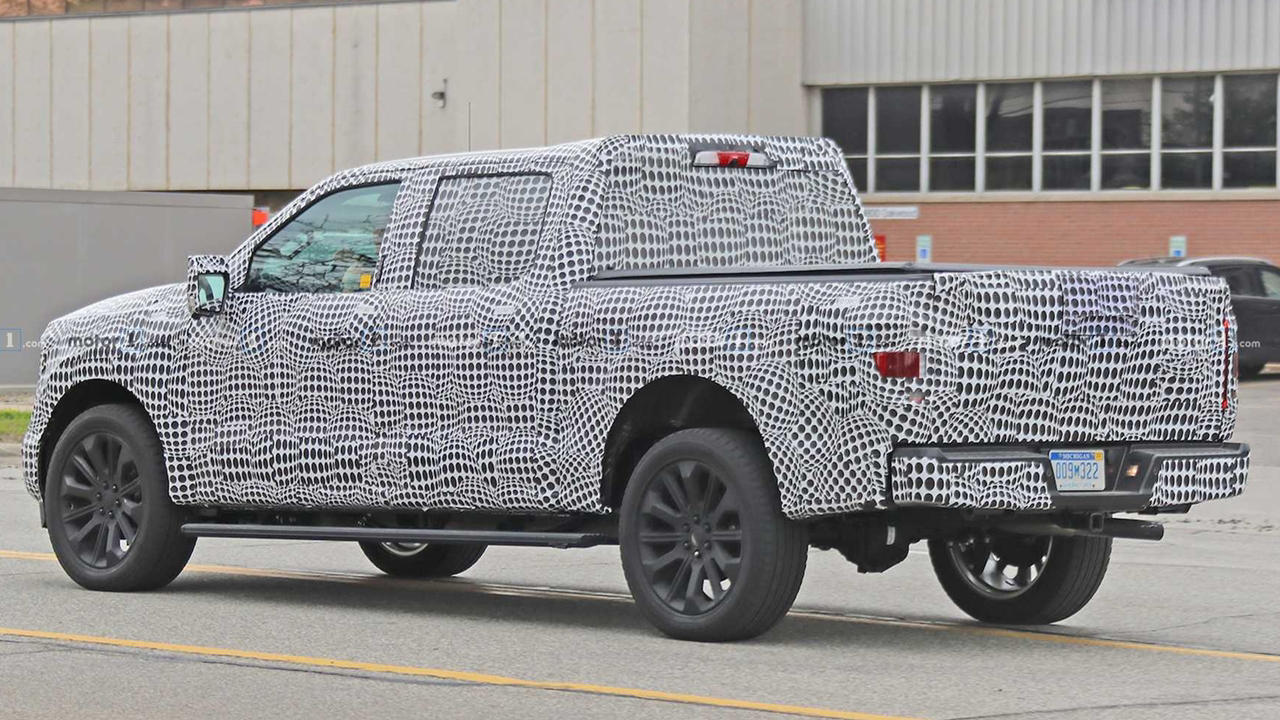 The truck is wrapped in an unprecedented amount of camouflage, which either means that this is a very early prototype or has some kind of drastic change in design. We are going by the former, as for the most part, this one looks like the current model.

It will not  be completely devoid of changes though, and we expect a new front fascia, better bed and upgraded interior.

This particular model is riding on larger wheels (22”) and could be one of the higher trims. Ford seems to have kept the dip in the door sills and the rear-view mirrors seem different as well. Another interesting addition is a scoop on its back, which could be a roof-mounted spoiler. 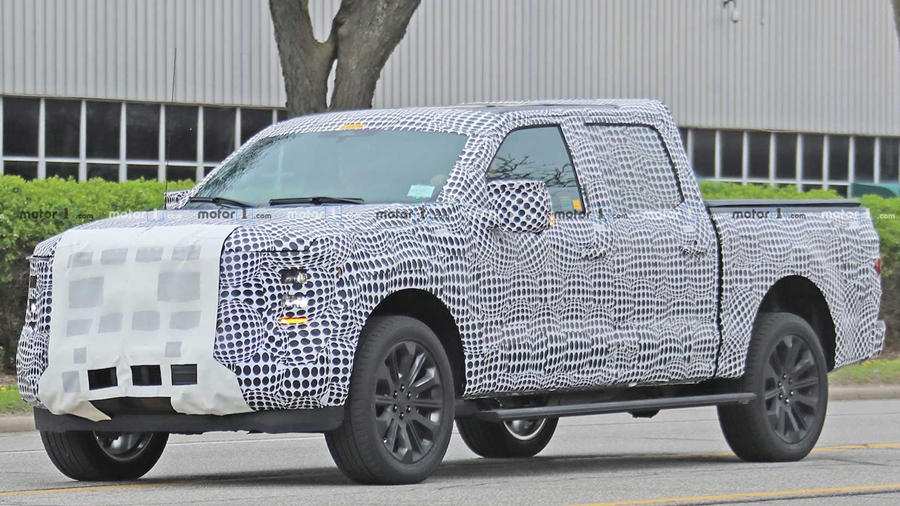 We don’t know what’s inside the cabin yet but its safe to say that there will be upgrades. For starters, the dashboard might be re-gigged to fit a bigger and better infotainment system (competing effectively with RAM’s 12-inch display). They might go for less buttons and knob, and keep things as touch-centric as possible. This will also look good on the all-electric -150 coming out.

We can now confirm that this model won’t be part of the current generation. It will probably debut along side the 2021 Ford F150 next year.