According to a reliable report by Manager Magazine, Klaus Fröhlich- a member of the Board of Management of BMW AG, Development has hinted of the possibility of a new, more affordable ‘i model’.  Sadly though, it is nearly five years away and only thing we can really discuss on is whether it will replace the i3. 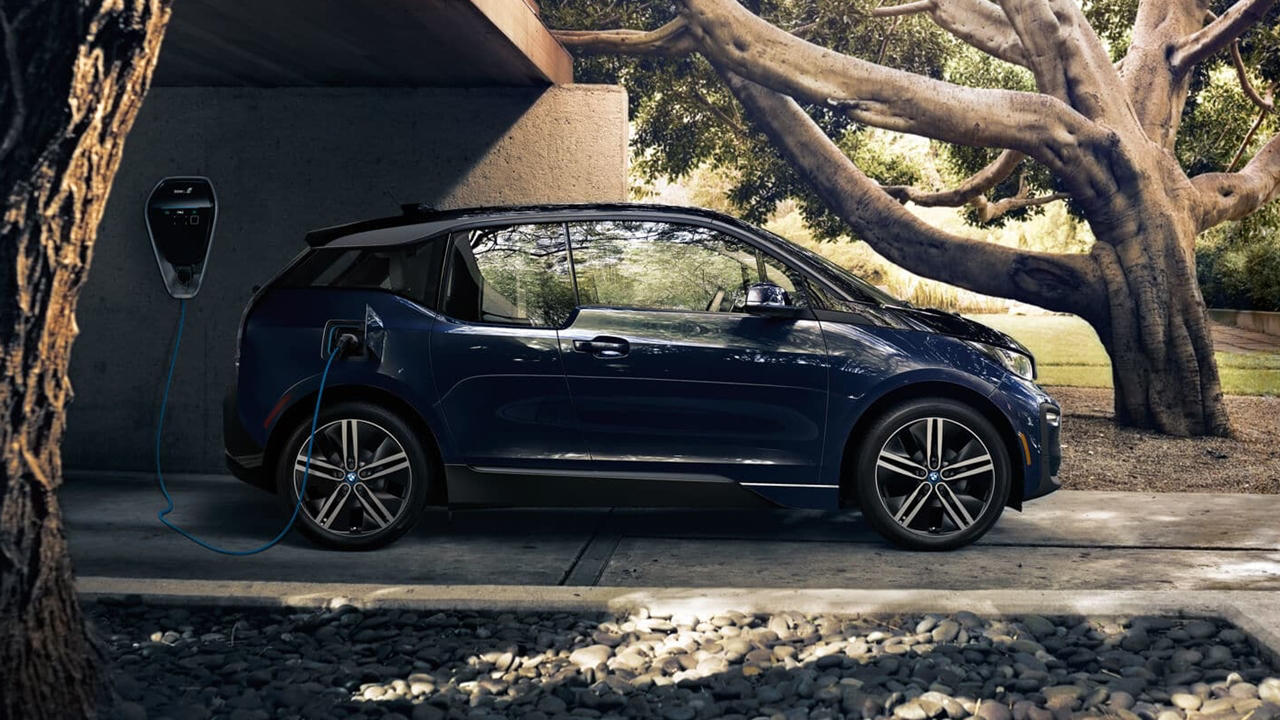 Sales of the BMW i3 are slow but improving each year. So it wouldn’t be in BMW’s interest to take the car out of production, at least not yet. However, electric mobility is rapidly normalizing in our society and it needs to be seen whether the i3’s stance as a quirky and clichéd electric car will stand the test of time. The i2 in comparison will be ‘conventional’ in future standards.

BMW will soon expand their ‘i’ portfolio with three new models- the iX3, i4 and iNEXT, filling up the coupe-crossover, sedan and SUV slots. All three have relatively ‘normal’ designs- a departure from the i3 and i8. So the i2, if made, is more likely to be a B-Class hatchback with less expensive materials (definitely no carbon fiber), lesser price and more range.

The magazine reports that the i2 will be priced below Euro 30,000, making it very interesting. The i3 sells for, at the least, 10000 Euros more. 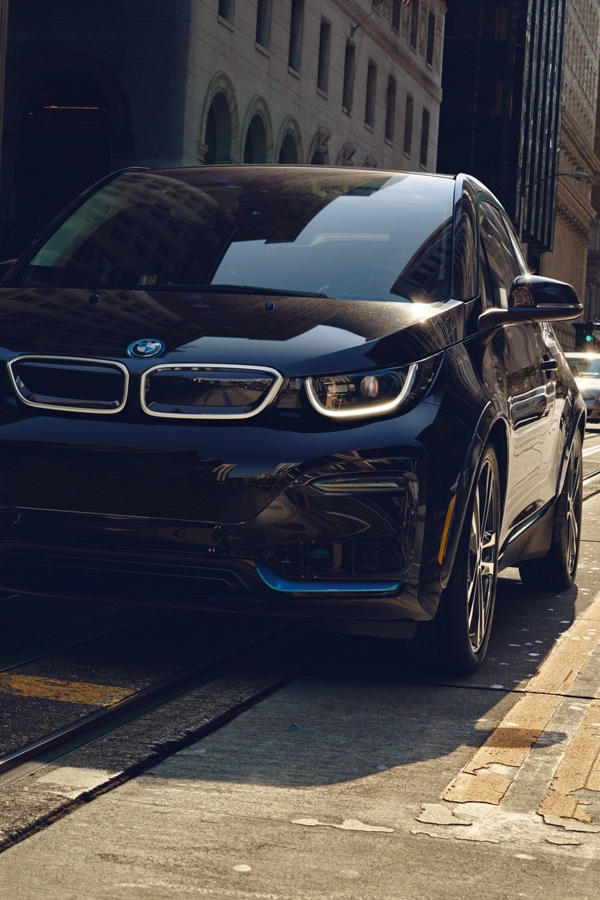 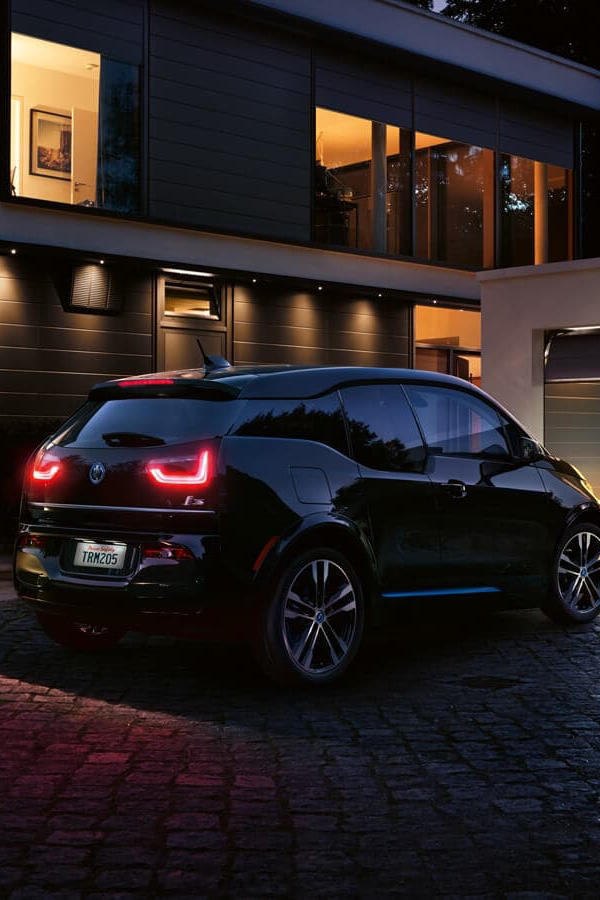 Release will only happen in 2024 though, which might deter many.