Mercedes Benz has revealed their first series-production, plug-in fuel cell model- the GLC F-cell, at the 2017 Frankfurt Motorshow. The car will have both hydrogen and battery power under its belt and returns 272 miles (437 kilometers) in the New European Driving Cycle test

Mercedes’ fuel cell technology since its incepetion has been put through the pace on over 300 vehicles and for 18 million kms (11 million miles). The GLC F-cell was conceived in 2015 and since then it has been put through rigorous indoor and outdoor testing, in various climatic conition. The car is claimed to have endured temperatures between -40 to 60 degrees Celsius and wind speeds of up to 265 kph (165 mph).

Obviously the GLC F-Cell looks like its fossil fuel counterpart with some slight exceptions. There are F-Cell badges dotted through out and the blue highlights look good. It interior gets slight changes including the debut of a multifunction touchpad with handwriting recognition and bulge in the luggage compartment due to presence of fuel cell under the rear seats.

The fuel cell stack on the GLC F-cell is developed in association with Mercedes’ parent company Dialmer and Ford as part of the Automotive Fuel Cell Cooperation (AFCC) joint venture based in Vancouver, Canada. These stacks combine hydrogen and oxygen to produce electrical energy which in turn is used to power the car’s motor. The only by-product of the whole process is water vapour.

What makes the GLC F-Cell different is the presence of an extra 13.8kWh lithium battery pack which can propel the car for up to 49 km (30 miles). The remaining 386 kms or so can be attained by filling up the car’s 9.7 pounds (4.4 kilograms) , carbon-fiber encased pressurised (700 bar) tanks with hydrogen. Refuelling only takes 3 minutes, which is similar to a standard car. 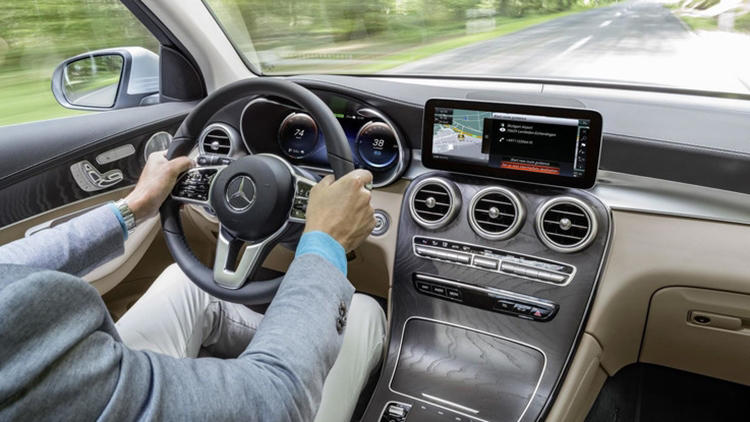 The Mercedes GLC F-Cell was initially planned for launch in countries such as Germany and USA in 2017. However they haven’t yet announced a specific release date. There are plans to launch rental fleets in some countries to make people accustomed with the technology. Hopefully, it should reach US shore by late 2019. 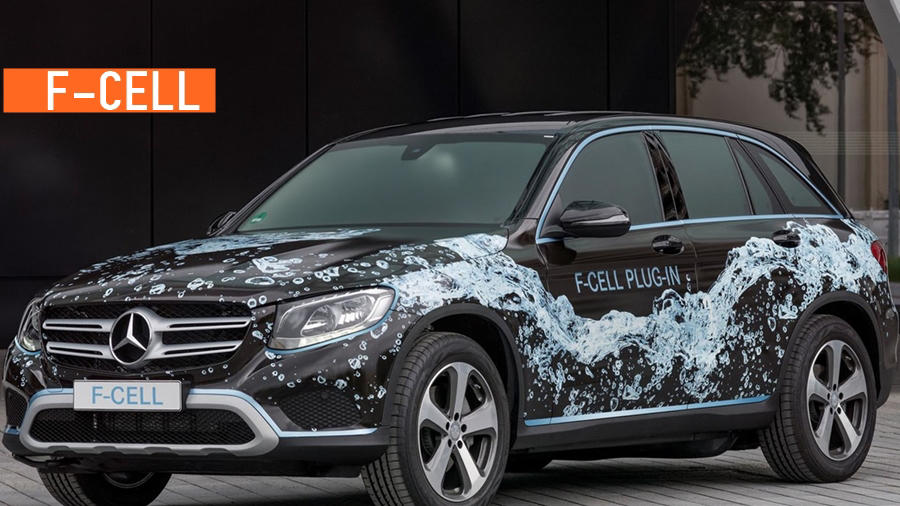 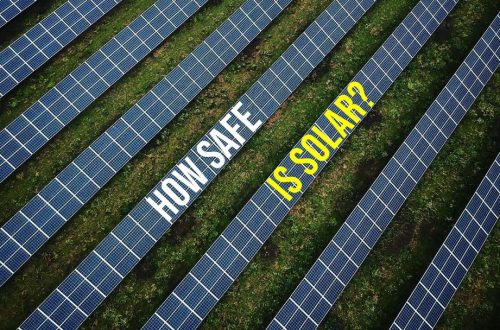 How clean is Solar Power, really? [Carbon Debt and liability]